Photography/Graphic Design With A Difference

A collection of my Graphic Design work, which is mostly based in the Advertising industry.
Read More 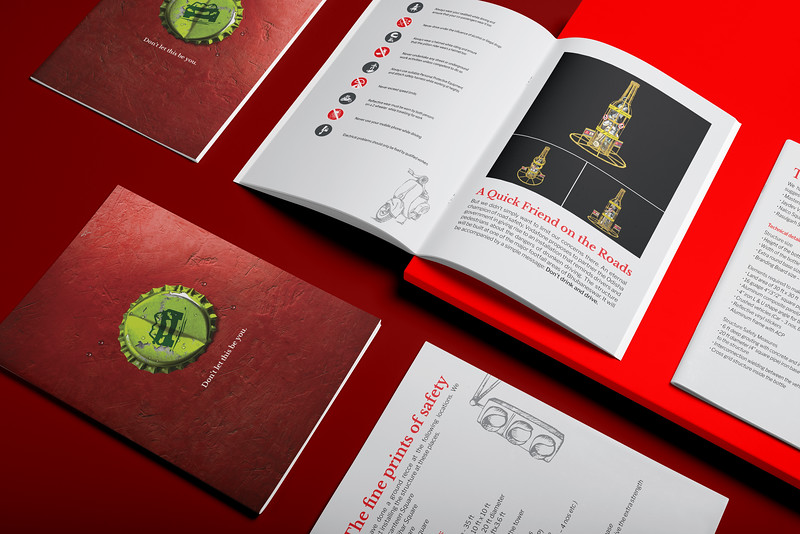 Vodafone: Don't Drink and Drive initative with the Police of Odissha

Accidents that resulted from driving under the Influence had become an epidemic in the state of Orissa. Vodafone decided to partner with the State Police of Orrisa to build a structure to be placed on crossroads. It was a large metal bottle of alcohol, made entirely of wrecked automobiles, meant to serve as a reminder for the dangers of driving after having a few drinks.